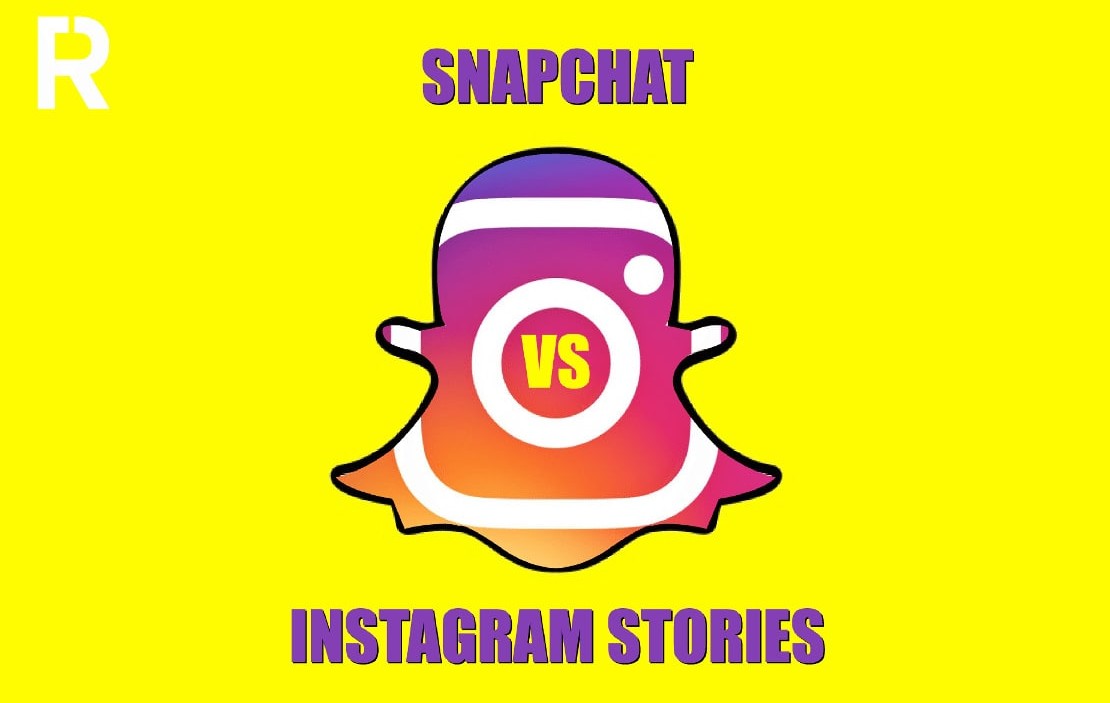 The controversy is served. In his latest update Instagram has released his version ‘Stories’ not without lack of controversy, the reason? The amazing resemblance to Snapchat. We summarize the functionalities of both social networks and list their main differences, which will become the king of the live broadcast? 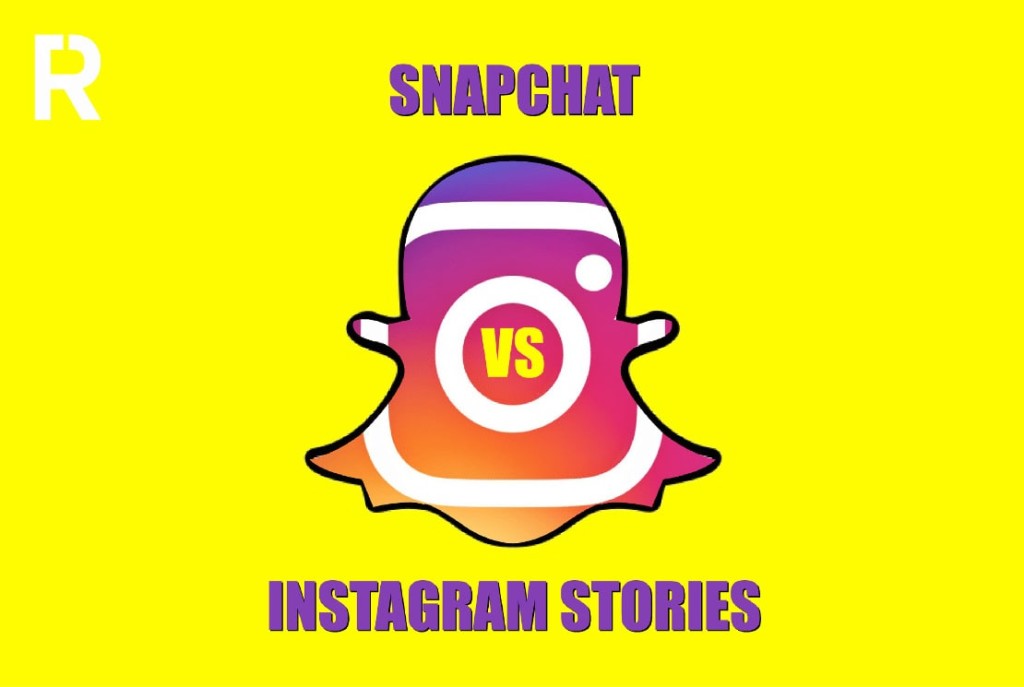 Snapchat, pioneers in the live broadcast

The Snapchat application is an instant messaging app born in 2011 that has stood out for its great success, positioning itself as one of the most downloaded applications in recent months. Its main feature is the ability to share videos of up to 10 seconds and images, highlighted by the ephemeral nature of its publications. The user can upload or send photos or videos to their contacts with a validity of 24 hours, after that time the content “disappears”. In addition, it offers the possibility of sending photos or videos to a single contact privately, automatically erasing them instantly when they are seen. Another of its strengths are its fun filters, which have become a claim for its millions of users. It is estimated that 70% of its public is under 25 years old, but age ranges are growing at a rapid pace. Do you want to know more about this Social Network and assess if you should integrate it into your communication strategy? Do not miss the Snapchat article. How to use it in my strategic plan?

Instagram is another of the Social Networks that, in recent years, has earned a place of honor in the ranking of Social Networks with the largest number of users. Its operation is simple, until now users could upload photography and beautify them with a series of photographic filters.

With the new update “Instagram Stories” you can upload photos and videos of 10 seconds in length, with greater editing features since you can now add texts or emoticons. These publications, visible in the top bar of Instagram, have a duration of 24 hours, after which time they disappear. There will not be a trace of the publication, nor will it be part of the Instagram user’s timeline.

Now that you know the functionalities of both social networks, do you see certain coincidences? Facebook, owner of Instagram has wanted with this new update of ‘Stories’ to overshadow the unstoppable growth that was having Snapchat in recent months. In fact, the rumors pointed that Mark Zuckerberg came to make an offer rather than elevated Snapchat to take it, but the answer was negative.

Who can watch the videos? The privacy in your publications

If your account on Instagram is public, with Instagram Stories your content will be automatically shared with your followers, having these free access to the content. Snapchat is an instant messaging app so you can share your publication with a single contact or, if you prefer, with all your followers, as with Instagram Stories. The contents of both applications are more dynamic and more importance is given to the immediacy than to the quality of the photograph or video.

In this way, in terms of privacy there are not too many differences between both applications, since both allow the user to choose whether their content is public or private. This means that if the account is private, only the friends you accept can see the publications, but also, both applications have the option of hiding the story and not even your followers see it. On the other hand, if the account is public, automatically all the stories that the user publishes will be public. Of course, both ways, the user can see who has viewed the publication.

The end of the ephemeral for Snapchat

Snapchat has not been impassive about the modifications of Instagram and everything seems to indicate that in its next update will also apply significant changes in terms of usability. Your new version will offer the possibility that your publications will no longer disappear. For this, it has developed ‘Memories’, an option that will allow storing and saving the favorite content, being able to share it with all its users, and even offering the possibility of searching the past moments by date and location.

With this novelty, Snapchat will change the initial concept of ephemeral messaging that characterized it, moving away more from its new competitor, Instagram Stories, and getting closer to the concept of other massive social networks like Facebook or Twitter. Snapchat reinvents itself to stay ahead and gain position among its rivals. 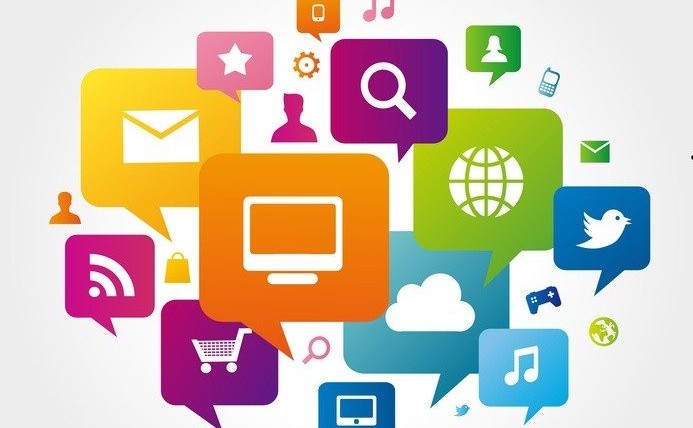 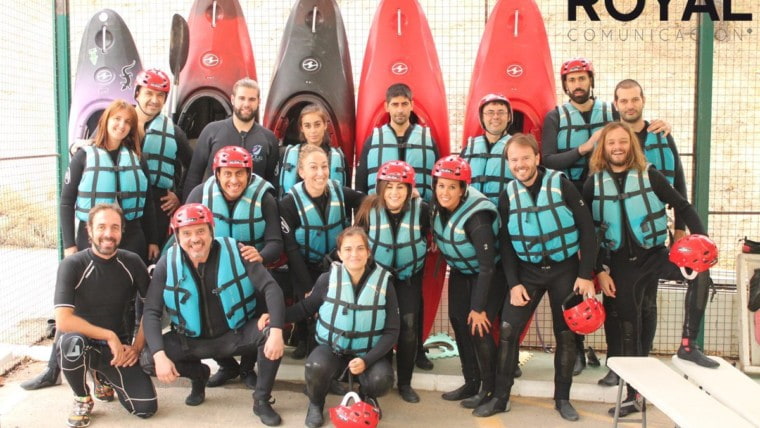 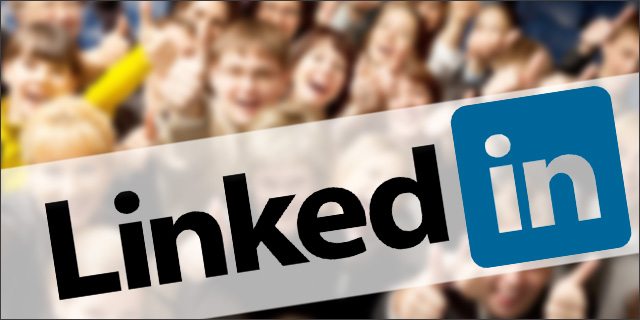